Famous for his meticulousness, spiritedness and venerability apostolic dimension with one of the fastest growing apostolic revival meetings in Ondo State, Tosin Adegoke is acknowledged as an itinerant minister of the Gospel.

Kindhearted, mild and an inspirer, Tosin is obsessed with a mandate to heal the world by the Word of God and to set people on fire for the advancement of God’s kingdom.

His passion for kingdom expansion is palpable in a good number of platforms, Christian organizations and inter-denominational meetings where he has (and is still) touching the lives of thousands of people (across the world).

Tosin is an acute and astute preacher, a prolific writer and a blogger with his offline and online ministrations, writings and articles reaching a good number of audiences around the globe.

He served as Prayer and Choir coordinators as well as the Vice-President of Anglican Students Fellowship, Adekunle Ajasin University, between 2012 and 2014.

Tosin is the founder and president of Holistic Healing Crusaders, an interdenominational ministry with headquarters in Akure, Ondo State. He holds a monthly meeting tagged, School of Spirit and a quarterly programme tagged “Face to Face with God”.

The indefatigable proofs and testimonies of transformation of lives of young men and women that characterize these incessant meetings have been to the glory of God.

It addition to his professional recognitions and certifications, Tosin is a recipient of many awards. He is a recipient of the Award of Meritorious Service, as the State Evangelism Secretary, Anglican Students’ Fellowship, Ondo State Chapter in 2013.

He also got an Award of Recognition, Nigeria Christian Corpers’ Fellowship, Benue State, 2016 and Certificate of Participation, National anti-corruption Volunteer Corps, Community Development Service, 2016 just to mention but a few. 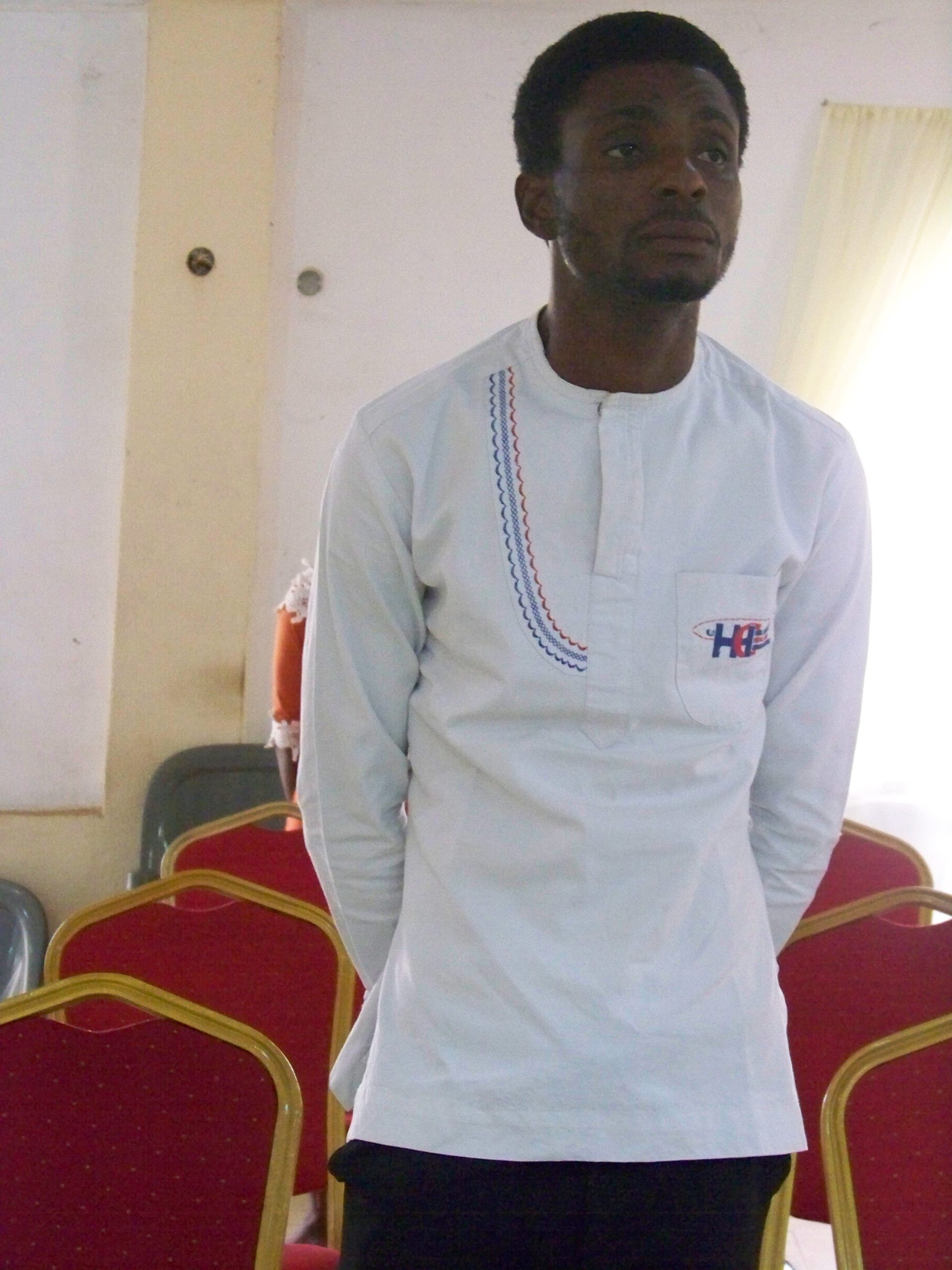 Holistic Healing Ministries has the mandate to heal the world by the WORD and set men on fire for the Kingdom advancement (Psalm 107:20).